Becoming a Greener Business, Electric Cars Might Be the Solution 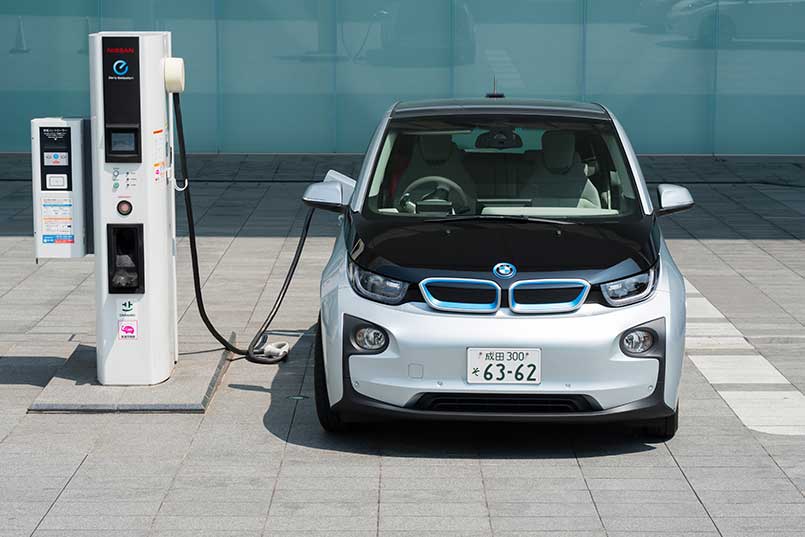 08 Feb Becoming a Greener Business, Electric Cars Might Be the Solution

Posted at 15:58h in News by James Halderthay 0 Comments

Becoming greener is on the agenda for many businesses, but it’s difficult to know where to start. Some associate going greener with increased costs on some schemes, especially when it comes to reducing carbon footprint.

The toxic air quality has recently reached ‘black’ alerts. The government advises that even normally active, healthy people avoid strenuous activity. These high levels come on the back of traffic density and cars being stationary for long periods of time.

What Can Be Done to Combat Pollution?

The Mayor of London advised that people should take public transport where possible, and turn off their engines if they were still for more than a minute. This advice can help reduce pollution, but it’s not an easy way to do it. Many modern cars do turn off the engine if left stationary at traffic lights, but to really tackle the pollution crisis and become greener, a better alternative is needed.

Why Are Electric Cars the Answer?

Electric cars are an answer to the large problem of pollution in built up cities like London. Electric cars produce fewer greenhouse gases and don’t pollute the air with the smell of petrol. Even when electric cars are charged with electricity produced from burning coal, they still use half as much fossil fuel as conventional petrol cars.

Other Advantages to Using Electric Cars

Electric cars also have a variety of other advantages to drivers. Electric cars are increasingly available for the general public to buy and continual improvements are being made all the time. It takes roughly £2 to charge an electric car for roughly 100 miles of distance. For many people living in urban areas or who have short commutes, an electric car is ideal. Long journeys may need to be more carefully planned but many car parks and service stations have charging ports for electric cars.

Another concern is the cost of electric cars barring many people, but there is in fact a grant available from the UK government for people looking to purchase a new electric car. More information is here on eligibility and models of cars accepted.