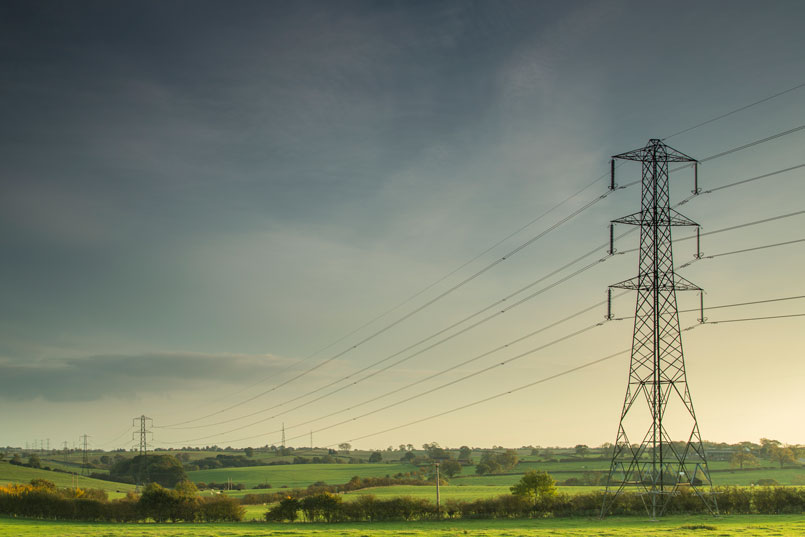 With demand for electric cars growing there has been some recent controversy over the surge in charging.  In March 2017 Policy Connect held a conference to discuss the impact and make plans, as electric car use continues to rise in popularity.  At the meeting, MP John Hayes expressed concern over charging. However, we feel his fears maybe a little over the top.

In his speech, he alluded to the fact that the most people are charging their vehicles at a time when electricity demands are already high.  However, is this scaremongering because we have moved towards something new?

Apparently, the amount of pressure put on the national grid has increased over the last decade with more and more electronic gadgets becoming so widely available.  It is understandable to want to spread the load more evenly and, having certain times of the day where the need for electricity surges can cause problems for service provision.  If we all decided to charge every car at the same time, and during that period everyone switched on every electronic device they owned simultaneously, then there would be an issue.  However, all it takes is some common sense.

What John Hayes was saying was the current trend seems to be that people return from work at 5pm and immediately hook up their electric car to the charger. This coincides with people all over the place returning home from work and causes a surge.  Because we have been able to take electricity for granted for so long we have long since stopped considering whether we should stick to certain times.  Nowadays people just plug a device into the socket and expect it to charge.  With electric vehicles growing in popularity, all that needs to be changed is the education offered to new car owners.

Charging overnight could be an excellent solution to the issue.  We know that electricity use drops off over the evening until it reaches a lower point after 11 pm.  If people were educated about the issues surging the national grid could cause it would be simple for them to charge their cars at this time.

Use Plugs With Timers

Once you have finished using your car for the day, you may feel you are entitled to plug it into the charging point and walk away, as you do not feel like coming back just before bed to flick the switch.  A straightforward and easy solution to this is to set up a timer on your plug, a small device that costs under £20.  This means you can connect everything in ready to go, but the plug will not become live until the time dictated by the timer.  Obviously, the early hours of the morning are the quietest for electric consumption so if you can charge then, so much the better.

We have said before that having an electric car requires a bit of planning, and this is no exception.  If you ensure you are never on critical battery level, having to wait a bit to charge your car won’t be an issue

We are sure that this issue can be overcome in a simple manner by just talking to car owners!