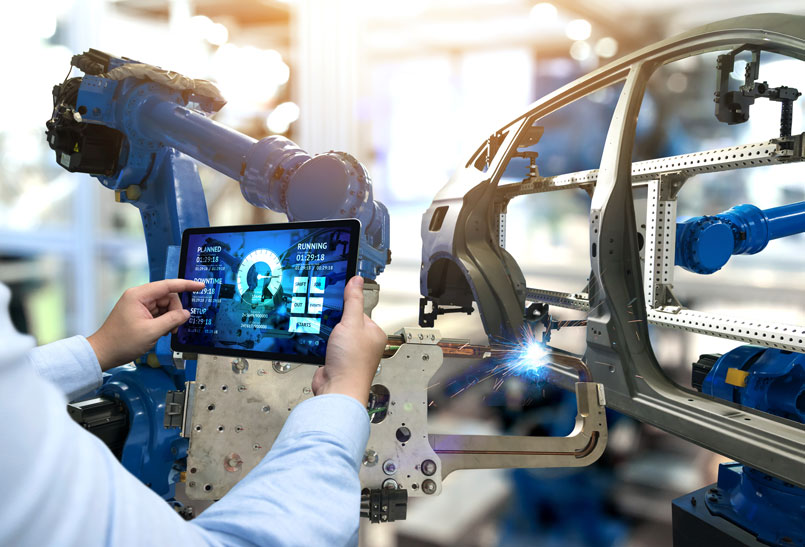 05 May China To Revolutionise The Electric Car Industry?

Posted at 09:00h in Highlights, News by content@thatweblook.co.uk 0 Comments

The electric car market is one which has grown in the past decade or so. No longer is the electric car an urban legend reserved for the more privileged of people; it is instead an authentic and affordable option for transport, which has been made available to almost everyone in the UK, in part due to the generosity and willingness of the British government to see the electric motor prosper. However, China has recently begun to take an interest in the electric car, and a company has risen within the last year who feel they will change the way we look at electric cars forever.

Presenting ‘Nio’ – The Car Company Of The Future

The car company in question is one called ‘Nio’. They’re a business which is based in China, and as previously stated, they have plans to change the electric car completely. The company themselves have said that they want to ‘redesign’ the electric vehicle, and they want to do completely; to this end, they have created plans to change both the inside and the outside of an electric car. They plan to create a vehicle which is fully automated and requires no driving from a person. Instead, the vehicle is designed to be self-sufficient, as we are beginning to see in the self-driving car, which is rapidly becoming a real prospect.

Is This A Potential Reality?

Of course, what we must ask ourselves is simple. Can this vision ever become a reality? The concept of a full overhaul of the traditional electric car brings with it many questions. Some people have speculated that the electric car need no longer look the same way inside. The conventional set up has many seats, arranged in lines, and this enables everyone to sit comfortably, and the driver to be behind the wheel to drive the car. However, without the need for a driver, some people have begun to suspect that there will be no need for the traditional seating arrangement. Now, a vehicle which plans to ‘do away’ with seats is one which perplexes and raises a few safety issues. The seats are set up in such a way that they will protect travellers from the brunt of an impact from a crash. However, modern technology has progressed in such a way that the safety mechanisms of a car do not need to be bound to one particular configuration. It is possible we’ll see miniature offices or social spaces being designed, with a more liberal seating plan, as you might find on public transport.

Overall, this Chinese car company has undoubtedly made a controversial entrance into the world of the electric car. Their plans to completely change the exterior, interior and mechanical components of a vehicle have left plenty of options open for debate. Perhaps in a decade or so, we might come to see that the electric car is one which has a very open plan interior. One where people can comfortably sit down and get up at their discretion, all the while being transported by a fully automated set of cars, all of which work in tandem to ferry people from one part of their lives to the next.