Clash Of The Titans – Volkswagen VS Tesla? 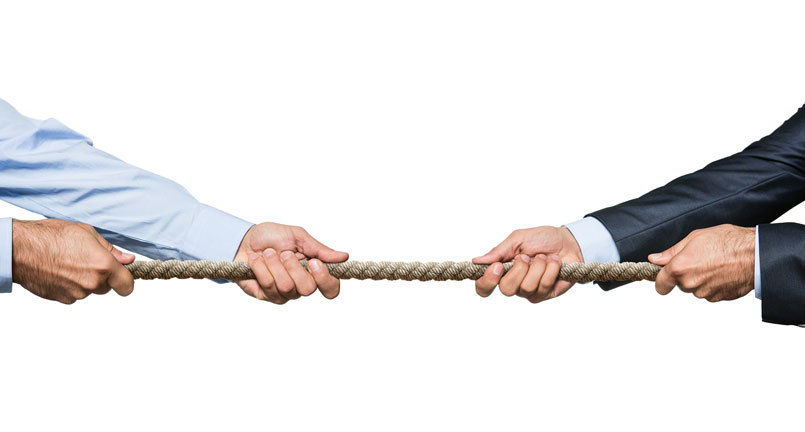 09 May Clash Of The Titans – Volkswagen VS Tesla?

Posted at 09:00h in Advice, Highlights, Reviews by content@thatweblook.co.uk 0 Comments

Tesla and Volkswagen. They’re names which you have probably heard before. Between them, they are two of the more significant players in the electric car market. Both have presented the public with very viable options for what can and can not be achieved with regards to a vehicle powered by electricity. However, recently the public has begun to notice a rivalry developing between the two powers. We’re going to be taking a look at this competition, and what it could mean for the electric car market as a whole.

A Fierce Rivalry For The Ages?

Some people have supposed that this might happen eventually. Two of the major contributors to the electric car brand, it was only natural that some of the more prominent players in the industry would lock horns and try to compete. After all, we all to see our company do well, and to have an increase in sales and profit. Volkswagen is already a well-established car company, has been producing and selling respectable vehicles for quite some time. On the other hand, we have Tesla. Not quite the same level of public recognition has been afforded to them. However, they are capably commanded by Elon Musk, who most people will know as a man who has always tried to do the impossible and has always strived for greater heights, both for himself and his fellow man.

Tesla themselves have announced in recent years that they will aim to produce 1,000,000 electric cars on the roads by 2020, which at this point, is only the year after the next. This in contrast to Volkswagen, who’ve instead begun announcing plans to cut back costs and get a 25% increase in productivity by 2020. However, this is just a stepping stone for their eventual plan to have 3,000,000 electric cars on the roads by 2025.

What Does This Rivalry Mean?

Of course, there is some debate as to what this apparent clash of titans will mean for the future of the electric car company. Obviously, there is going to be a knock on effect to the competing parties. If you compete with someone, you naturally strive to outdo them. This means that you’ll work harder, faster and smarter to gain an edge. Translating this mentality to the electric car market, we could very well see the two companies churn out cheaper, more efficient and more powerful electric vehicles. As it is fuelled by a desire to emerge as the victor in the eyes of the public, it means that we could see a lot of electric cars becoming available to the people.

Overall, the rivalry between the two major players is something which could be encouraged with no real detrimental effects. If their competition advances the electric car industry, spurn other companies like Nissan into action, then the electric car will be cheaper for everyone. This, as we’re sure you’ll agree, is only good news.