Dawn of the Self-driving Electric Car 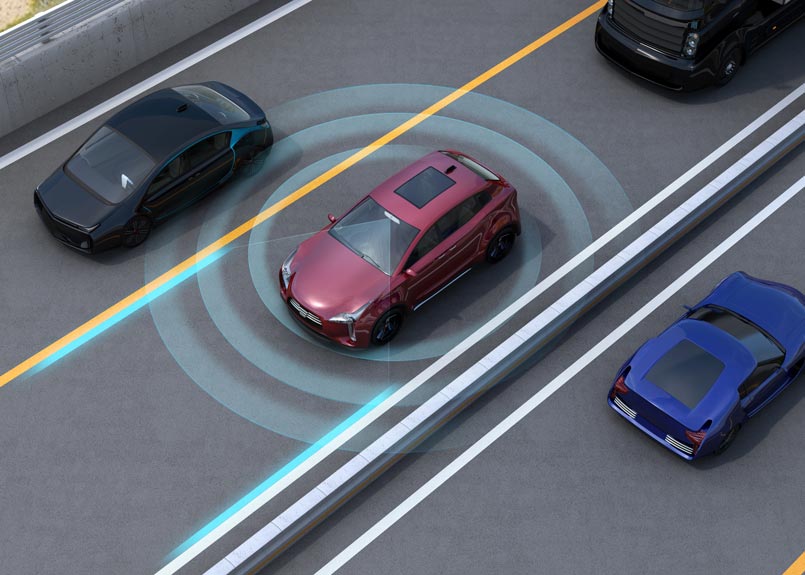 These days, everything can come in a smart version. Smart watches, smart phones, smart home central heating controls. So it’s no surprise that cars are becoming smart enough to be able to drive themselves. Up to now, the self-driving car has been resigned to the test track and to petrol engines. Car manufacturers have been racing to develop and create electric self-driving cars. These will not only make driving stress a thing of the past, but they’ll also be better for the environment on the whole.

A self-driving car that almost beat a professional driver’s time on the track recently made the news. NextEV’s Nio EP9 drove around Circuit of the Americas track in Texas with a lap time of 2 minutes and 40.33 secs. This time was just 19 seconds slower than a driver’s. The car’s heavy batteries could be blamed for the slower time, however it certainly shows what computers can achieve when put into a car.

Are Electric Cars Taking the Joy out of Driving?

For many people who like their gadgets, an electric, self-driving car seems like the next level. However, many people enjoy the pure experience of driving. A truly self-driving car is a long way off, and the cost and legal factors are still holding back the general public release. There are, however, ideal hybrids available in the near future. Nissan are in the process of testing their popular electric model, the Leaf, in London.

The Age of the Electric Car with Self-driving Options

There are no doubt many advantages to having self-driving features in cars. Many models will have some sort of cruise control and a speed regulator. This can be highly useful for saving fuel and driving safely on motorways. Many electric car manufacturers are exploring more and more options for their new models. These cars are kitted out with the best sensors and radars that will allow drivers to park and perform manoeuvres as stress-free as possible.

The Applications of Self-driving Electric Cars

With the modified Nissan Leaf coming to London, the applications of self-driving, electric cars are wide and varied. Uses for driver-less cars could include transporting business people around for work, and streamlined delivery and postal services. The driver-less car could vastly reduce accidents and traffic congestion. Self-driving cars could save many hours across many industries and reshape supply chains of companies around the world.

When Will Everyone Have Self-driving Electric Cars?

As with any new technology, the barriers are availability and cost. As with early car models in the late 1800s, only the richest could afford cars. But as production methods become better, electric cars are becoming increasingly easier for consumers to access. Data suggests that self-driving electric cars could used worldwide by many by as early at 2050 [source]. This means the far-off future of smart everything is actually within the lifetime of many people.