What is the Difference Between Hybrid and Electric Cars? 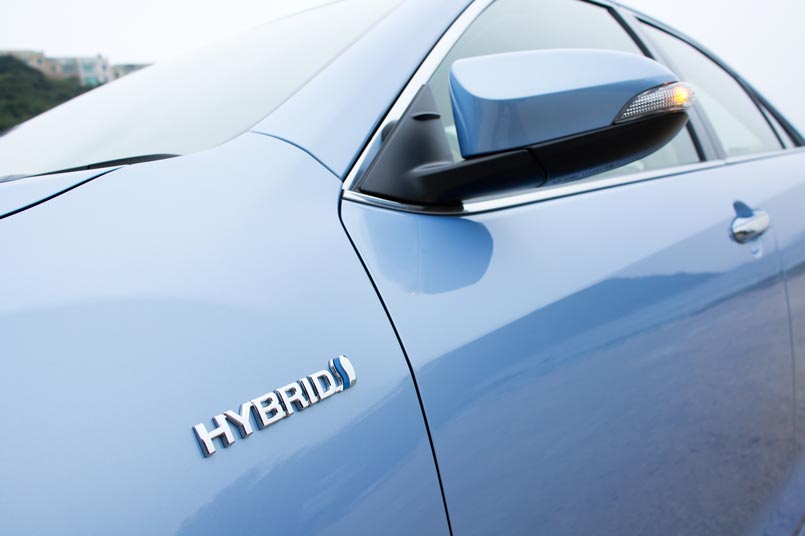 13 Feb What is the Difference Between Hybrid and Electric Cars?

Posted at 09:00h in Advice, News by James Halderthay 0 Comments

The biggest difference between the two incarnations of car is the fuel or power they use to function.  A hybrid car is a cross over between a traditional petrol or diesel engine car and an electric car.  Hybrid cars still have and use a traditional gasoline engine, and combine this with electric features to offer a more ecologically friendly alternative to a full gasoline engine.  Electric cars on the other hand only use electrical sources to get their power, thereby making them they only version of car to be zero emissions (ZEV) and non-polluting.

Hybrids still have an impact on carbon footprints, and the only way to really minimise your carbon footprint is to opt for an electric car.  Electricity is fast becoming an environmentally friendly renewable energy source thanks to the introduction and growth of wind turbines and solar farms.  Gasoline is obviously a fossil fuel which we know to be more damaging to the environment and of course not renewable.

Some people have concerns that electric cars are not quite as good because they have a shorter range than hybrids.  Because hybrids use gasoline they do offer a larger range however, this is an issue being challenged by electric car manufacturers.  In an attempt to ensure that electric cars can become the car of choice for a wider range of consumer, charging stations are popping up in more and more locations.   There are even apps available that can locate all charging stations for you, so you can plan your journey without fear.  Add to this the technology being constantly worked on to ensure electric cars can charge as quickly as possible and the range argument is really starting to lose sway.

Because they only use electricity to power them, electric cars are still going to be the cheaper option to run.  Hybrids still require the owner to purchase fuel, to a lesser degree than a traditional car, but nothing can rival the electric car on that issue.  Obviously the other advantage is that an electric car is a ZEV which means it does not have to pay road tax, which can be worth a substantial amount, if you are changing over from a high emissions vehicle.  Hybrids will pay a lower tax than some other traditional engined cars but the rate will depend on the emissions from the individual vehicle.

Some people feel that whilst hybrid cars are a step in the right direction, only ZEV’s really hold the key to future motoring.  Only a vehicle that has no emissions is going to be able to ensure that the air remains free of pollutants from its use, and for some people that suffer with chronic lung conditions etc, this is the ultimate aim for their overall health and well being.  Electric vehicles are the full step away from gasoline engines, whereas hybrids only half step away.