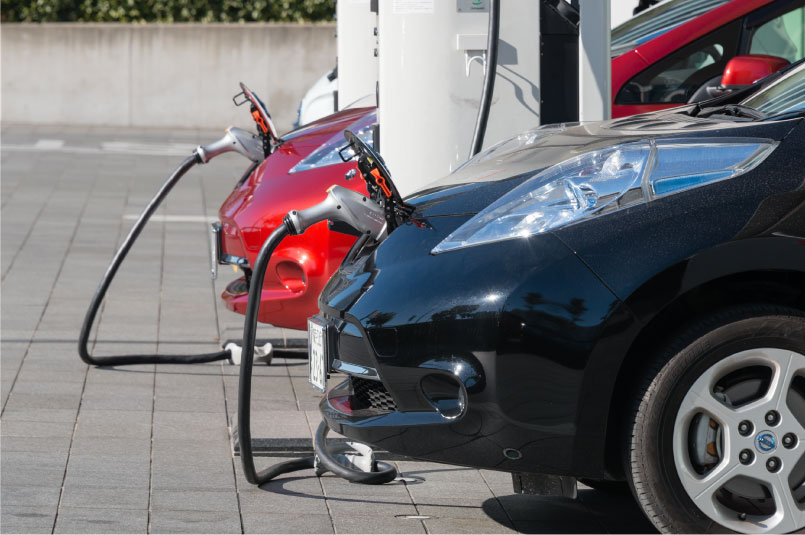 Posted at 09:42h in Highlights, News, Reviews by content@thatweblook.co.uk 0 Comments

So there’s no doubt that electric cars are a pretty big commodity in the world right now. What you think about the electric car is pretty unimportant, because there’s no denying their impact. While we’re always happy to look into the topic further, we appreciate that for many they’re just a strange and alternative concept.

To try and help you to understand exactly what’s so appealing about the industry, we’re going to be taking a look at the world of electric cars in a little more detail here and now.

When considering how the world of electric cars has grown and developed, you have to appreciate that people are forever looking for new ways to travel.

Transportation and the act of moving from one place to the next has always been something which has interested a lot of people. It’s often just as much about how we’ll get to a place as the actual getting there.

So when it became increasingly apparent that we were damaging our planet via the use of our vehicles, a new way was found. The electric car was a way of getting around without having to worry about whether or not fuels were being expelled into the atmosphere.

Why Electric Cars Will Get Bigger and Bigger

One of the first questions that you have to take the time to ask yourself is this. Why will electric cars get bigger and bigger as the years go by? Well, that’s not too difficult to explain. It’s all to do with the changing attitudes of the people who drive cars.

30 years ago, people drove cars, and either didn’t understand the problem that they created or just didn’t care. However, the current crop of drivers, those who are on the roads everyday – these are the people who are environmentally conscious and want to make sure that they are looking after their world. They are the people who are more likely to drive an electric car because it’s a more reliable way of travelling without damaging the environment. You’ll find that their consideration is about how they can make a more environmentally conscious way of travelling which will last for the next generation, and the generation after them. They are responsible for looking after the planet now, and it’s a task that many people take seriously.

Overall, the overall impact and legacy of the electric car is something that you can’t deny, and it’s easy to see why people get a really good experience from the electric car. It’s a way of looking after the planet while still being able to get from one place to the next, and the latest generation of people who want to be able to contribute to the planet in a new way. They are the generation of tomorrow, and it’s their actions, their love of the electric car which will drive forward progress in this area. They will create a solution to environmentally friendly travel, and we should encourage them as much as we can.