Electric Cars – A Problem On The Horizon? 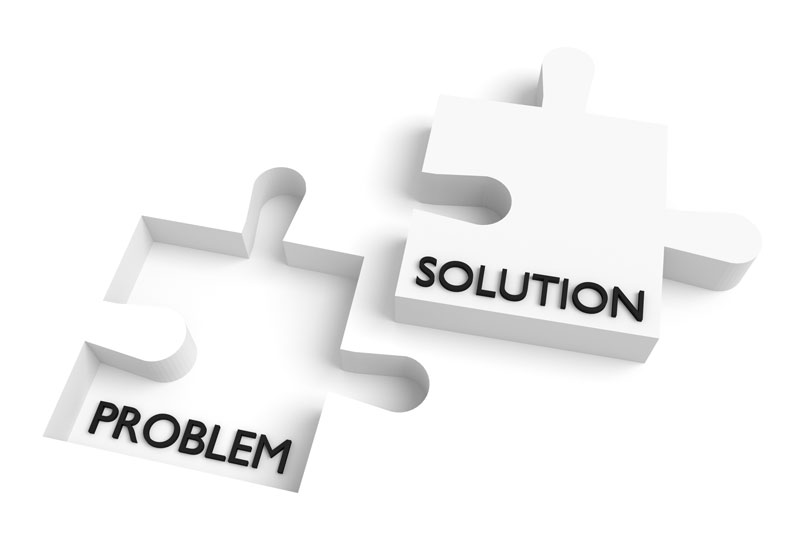 20 Nov Electric Cars – A Problem On The Horizon?

Posted at 13:33h in Uncategorized by content@thatweblook.co.uk 0 Comments

We feel that we have a duty to promote all of the news to you, and not just the good bits. Raising awareness of electric cars and the constant challenges they face remains part of our commitment to the readers, and so we’re going to look at a problem which arisen within the world of electric cars.

Normally, the electric car world is fine and doesn’t experience many issues. However, this is set to potentially change, and we’re going to look at how and why this is happening.

To understand the issues, we must look towards the government, who aren’t doing so well in terms of funding right now. One of the main incentives for people to buy an electric car at the moment is the backing of the government, as they agree to pay money towards the cost of the vehicle and also sell them at a reduced price in certain instances. However, that’s not going to be the case here.

The incentive itself has failed due to a lack of overall funding. The overall message is that emergency funding will be needed to ensure that the subsidy still remains, and there’s a great difficulty to be had by anyone who wants to justify this course of action to people. The grant which would usually be afforded to those people who are normally getting money for their vehicles would stop, and people could see the price of electric cars rise by thousands of pounds at a time.

What Can Be Done?

To the irritation of many, there isn’t masses that can be done to prevent this from happening. Grants and incentives are precious ways for people to be able to purchase an electric car without having to spend masses of money, but they are dependant on the government having the money to fund them, and in this case there just isn’t the funding that people want to see. It’s a sad occurrence for sure, but it’s also not final. There may well be new funding found from somewhere and a new scheme put into place to protect the buying power of the ordinary people. It’s not every day that people find themselves buying an electric car by any means, but when they do, a bit of help would be nice.

Overall, these changes are a cause for slight concern, but we have to believe that things will change and swing back in our favour. The government changes it’s ideas for funding every day, and some things become a new priority. When this is the case, electric cars will come back into popularity and prove to be a force for good. We know that electric cars are the way forward. We’ve always known that. However, it’s not often that everyone else knows it too. More and more people are coming to understand this, and when they do we’ll see that there’ll be such demand for electric cars that the government can’t help but fund it.