Electric Cars And Their Benefits – A Recap 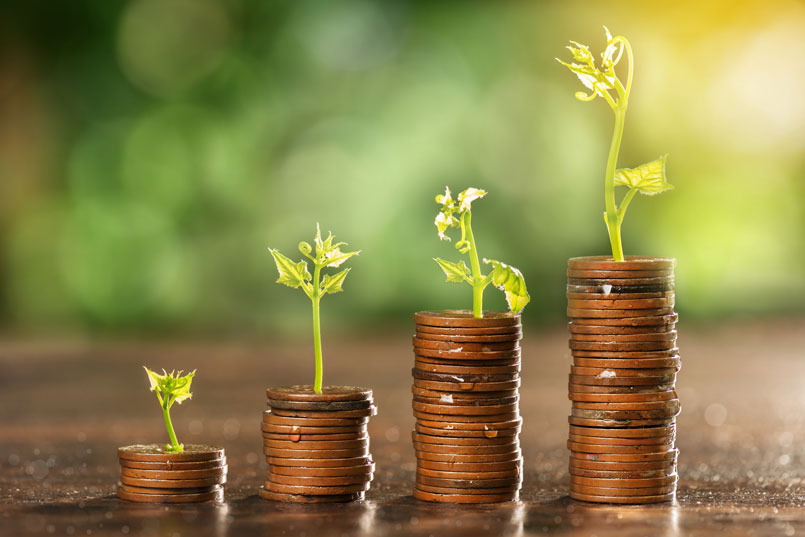 06 Feb Electric Cars And Their Benefits – A Recap

Posted at 13:00h in Advice, Highlights by thatweblook 0 Comments

With 2017 now a pleasant memory, it’s time to look to the future and how you can help to protect the planet. For a lot of people, this involves switching to an electric car. To try and entice you into joining the growing number of people who’ve switched and gone green, we’re going over the benefits of the electric car here.

Electrical Power – The Way Of Tomorrow?

One of the most obvious benefits of using an electric car is that they do in fact run on electricity. Now, this is more important than you might think. Cars which run on petrol or diesel are drawing from a finite source of fuels to keep going. The issue with this is that not only are we damaging the Earth to extract the fuels, but we’re also going to run out fairly soon anyway and be forced to find another way to power our vehicles.

What you’ll find with electric cars is that their power source need not be damaging to the environment at all. Electricity can be generated in a lot of different ways, many of which do not require the use of fossil fuels at all, which means that it’s entirely possible to drive a car which is entirely environmentally friendly. This is what draws a lot of people to the electric car, and the main reason why it’s such a success.

No Fumes, No Fuss

Another way in which the electric car can be beneficial is that it helps to reduce the number of harmful chemicals in the atmosphere. We have a very limited atmosphere which protects us from the cold, empty vacuum of space, and without it, you may find that it becomes a little hard to survive. When you start up a regular car, you get a cough and splutter of exhaust fumes at the engine fires up. You’ll also see this when people drive at higher speeds or accelerate suddenly. Now when you multiply that little splutter of exhaust by a billion times, you get the damage that’s being done to the environment on a daily basis. Electric cars do not do this at all, which makes them a vastly superior way to travel which does not negatively impact the environment in quite the same way.

Overall, these are just a few of the benefits which an electric car can provide for people. We all want to be environmentally friendly, but it is rare that people make a big change like this. By joining the swarms of people who are going green, you’re helping to prevent the destruction of an environment which will take so long to try and repair. The electric car can be powered and maintained without the need for any harmful chemicals or the use of fossil fuels, which makes it perfect for anyone who pledged a greener way of living for 2018. It’s a big investment, and we appreciate that, but it is also one which you’ll not regret.