Electric Cars – Cleaning Up the Industry 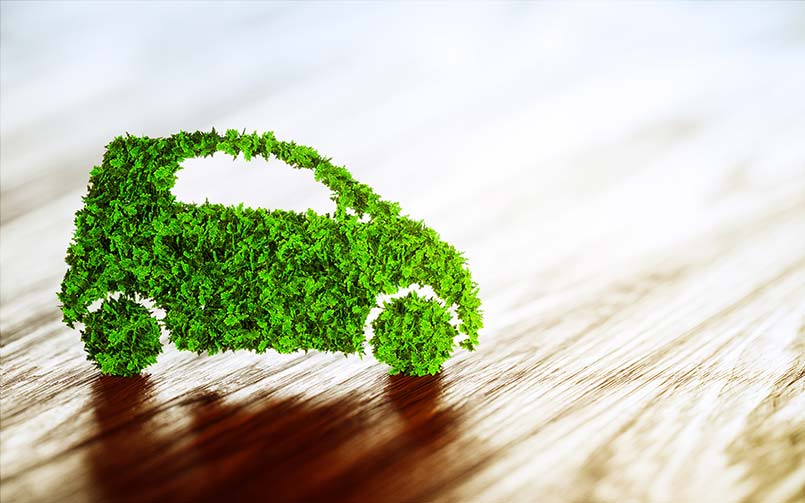 Posted at 14:17h in News by James Halderthay 0 Comments

As most people are aware diesel cars are losing popularity.  The campaign to move away from ‘dirty’ diesel engines was started by the well-known charity Greenpeace. With every year passing, we see new ways to hit drivers of such diesel engines financially – in the hope they will sell up and get something cleaner.

However, petrol engines really are not much better, diesel manufacturers went to great pains to ensure that their engines were performing on a par with petrol, so they are a bit miffed with the witch hunt.  However, we believe that they are frankly as bad as each other and there is a third way.  Electric cars have arrived to save the day, and here are a few reasons why.

No, we are not talking about the paint job don’t worry! Electric cars come in many different colours, but they are definitely better for the environment.  There has always been some argument over the carbon from production as well as the operation of a vehicle.  Well, obviously electric cars have to be manufactured, but as they produce absolutely no carbon once they are operational and out on the road, the amount used in the factories becomes negligible compared to petrol and diesel alternatives.

Whilst this isn’t such an easy one to get your head around unless you have a maths brain, the fact is electric cars are also more energy efficient. Direct comparisons are not easy due to the completely different ways that electric vehicles and combustion engine vehicles operate, but the clever boffin people have calculated that electric vehicles can go as far as 40 miles on 11 KWH.  Now, this translates to about 9p per KWH – so 40 miles costs 97p – trying to get to the nearest comparison, this means that electric cars do the equivalent of over 120 miles per gallon.  To help you understand that better the average combustion engine vehicle does about 26 miles to the gallon. It really does speak for itself.

How does that work? Electric vehicles run on electricity right? Yes, that is, of course, correct, but there are numerous ways to generate electricity, and with the push on all industries to green up their act, electricity is being generated in forms that are also better for the environment.  From solar farms to solar panels on houses, massive wind turbines to harnessing the power of the waves, electricity itself is moving away from using fossil fuels to generate.  This is also providing input into to the economy as landowners can rent or sell land for green energy generation projects.  It becomes much harder to argue with the fact that electric vehicles do not make sense.

The biggest issue with electric vehicles historically was the cost.  New technologies are always expensive when they are first implemented, and this combined with range issues did serve to put many people off.  Thankfully the car manufacturers rose to the challenge and electric vehicles are improving all the time.  Range issues are being addressed through networks of charging stations, and the price has become much more on a par with other vehicles.  Is it time you joined the electric car revolution?