Electric Cars – Should You Join The Growing Number Of Drivers? 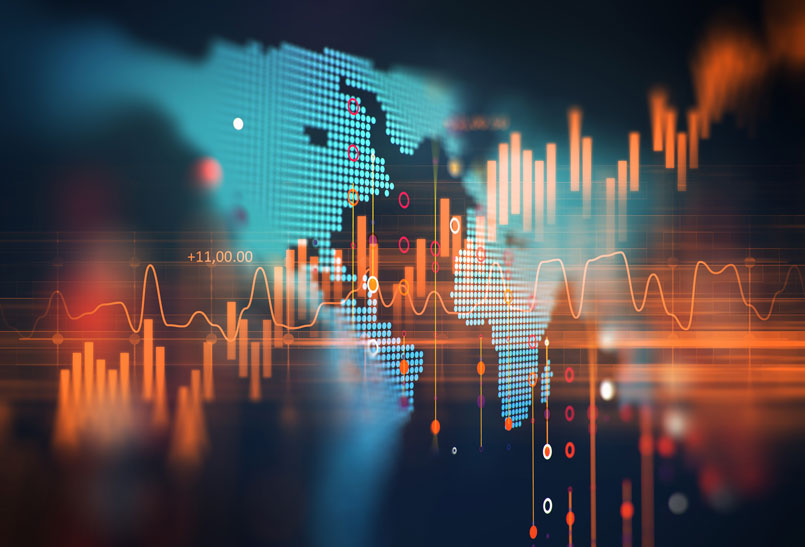 01 May Electric Cars – Should You Join The Growing Number Of Drivers?

Posted at 09:00h in Advice, Highlights by content@thatweblook.co.uk 0 Comments

The beginning of 2018 has left us, and we’re now well underway into the New Year. Hopefully, you’ve had a productive first month, and that you’ve given some thought to the way that you live. A lot of people have come to the same conclusion, and they’ve all decided to start making the transition from a conventional engine to an electric one. However, a lot of people will be wondering the same question. Should you make the change that everyone else seems to be making?

People are often perplexed by the notion of an electric car. The issue is that they’re often presented as being a fad choice; something which does not seem all that viable and isn’t to be taken seriously. However, what people do not find is that there’s a lot of use to be gained from using an electric car as your method of transportation.

Consider the conventional car for a moment. It is loud, obnoxious and often very damaging to the environment. It makes a lot of noise pollution when you use it, there’s often a lot of wear and tear on the roads, and the main issue is the amount of fuel the machine uses. People are often filling up their vehicles once every two weeks, in some cases even less than that. This can obviously generate a big drain on fuel if everyone starts to do the same thing. Plus, you’ve got the fuel emissions destroying the already fragile environment. It all contributes to a machine which is obsolete in a modern world and advancing technology.

Enter the electric car. It’s sleek, modern and doesn’t have the same drawbacks that the conventional motor has. Running on electricity means that there’s no longer any need for the environmentally damaging effects of travel to continue. People who own an electric car can travel freely from one place to the next without the noise pollution, or the damaging fumes which currently hang in the air. With alternative means of electricity generation on the rise, it’s never been easier for people to generate electricity cleanly and safely, which means that there’s no better time to make the conversion to an electrically powered vehicle.

Overall, you should consider changing to an electric car. It brings with it a unique set of benefits. The protection of our environment, the very precious atmosphere under which we reside; our priority should be to that shield which has protected life for so many hundreds of years. Electric cars do help to do this. They’re a safer, cheaper and more viable way of getting from one place to another, in a way that you wouldn’t think possible. So many people have made their way from the conventional vehicle to a more modern one, and you can too. It’s perfect for people who are aware of the damage they’re having on the environment but don’t know how to do anything about it and is a good way to do your bit without compromising your lifestyle.