Electric Cars – The Different Types And What They Do 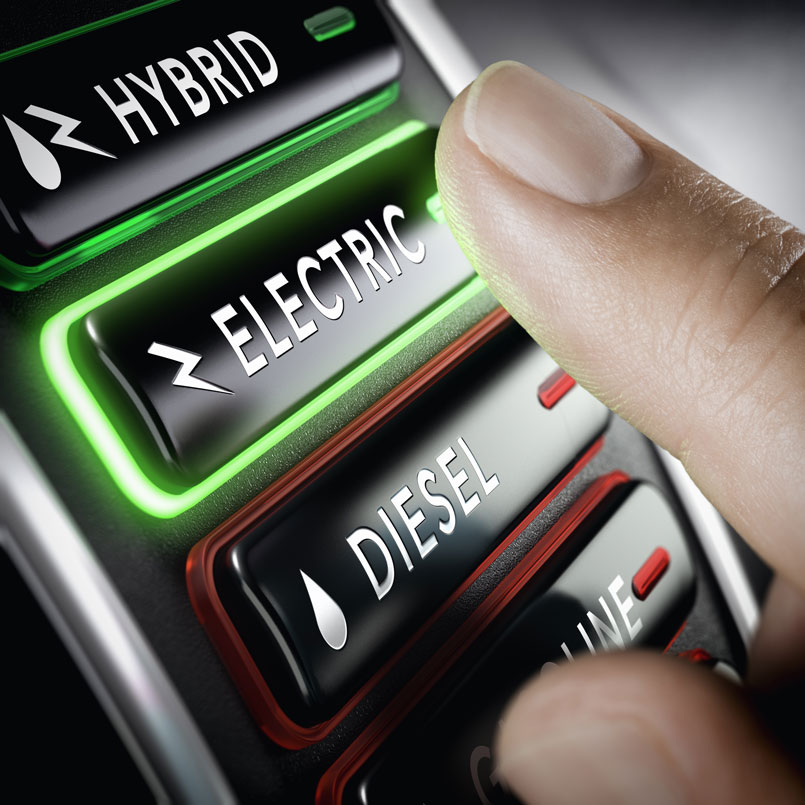 01 Jun Electric Cars – The Different Types And What They Do

Posted at 10:58h in Advice, Reviews by content@thatweblook.co.uk 0 Comments

When we talk about electric cars, it’s often an umbrella term. The electric car industry is vast, and there’s a lot to choose from and take notice of. It’s a potential minefield of terms and options for the casual driver, so we’re going to be taking a look at some of the most common types of electric cars, and what makes each one different.

One of the first vehicles you’ll need to know about is the 100% electric variant. This is a vehicle which has no conventional engine parts in it, and runs purely on electric which is replenished from renewable sources. They drive using an electric motor which is battery powered. They have a feature available which is commonly known as “regenerative braking”. This is where the engine reverses the entire movement process when the vehicle slows down. This puts power back into the battery, which can then be redistributed when the car speeds back up again. It’s quite helpful because it adds around 10 miles to the overall range of the vehicle.

The average range for the pure electric vehicle is currently 100 miles, but there are cars which are more than capable of doing more. It’s also worth noting that the electric car has far fewer parts in it which move, meaning there’s less components which can jam up or stop working. This is obviously a much more preferred option for anyone who is considering a vehicle that is going to need to have a degree of longevity. They’re also quite easy to drive and make for a smooth experience.

These are the kinds of cars that you might have seen during the early stages of electric vehicles, although they’re still popular today. These are some of the more accessible vehicles, if only a little archaic in the face of pure electric. The point of the hybrid is that when the battery for the electric engine runs down, a backup combustion engine takes over. This was designed with the idea that you’re not only using less in the way of fossil fuels, but you’re also more likely to get to where you want to go. However, the combustion element of the engine can still be concerning for people, hybrid vehicles are not as common as they were previously.

Overall, these are two of the most common types of electric vehicles that people may use. They’re both unique in the sense that they represent two different stages of the electric car, and really do highlight the growth that has been made in the intervening time. The brand of electric car that you choose to buy will be influenced by many factors. Price, availability, and the type of vehicle best suited to your needs and requirements; these are all important requirements for any kind of purchase. Thankfully, there is a variant of vehicle available for almost anyone, with something to suit your specific needs.