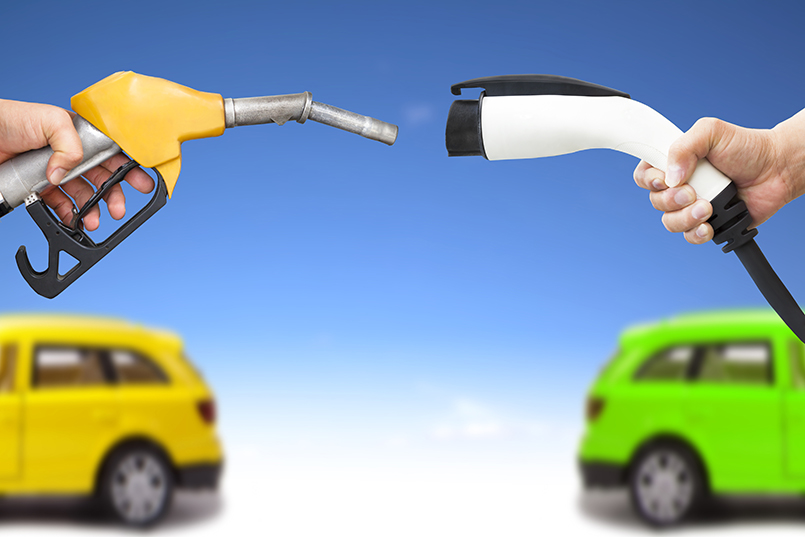 Posted at 09:59h in Advice by James Halderthay 0 Comments

When the electric car was first designed and put into public commission, there was much debate about how useful it would be, and whether or not it would outperform the original combustion engine. To establish which of the two contraptions is a more reliable and efficient device, we’ll look at the differences between the two and explore which is the best way of getting from one place to another.

Which is better for the environment?

To establish which of the two cars is better, we’ll first look at the impact they have on the environment. The conventional car is powered by either petrol or diesel. As the car moves from one point to the other, these fuels release a continuous flow of fumes that are toxic to the environment. In contrast, the electric car is powered by a measure of electricity from a service point and does not release more toxic chemicals into the atmosphere. This makes the electric car the more environmentally friendly choice of the two – it uses less in the way of fossil fuels, as electricity can even be generated via the use of energy sources such as solar or wind power. There are also no harmful elements in the atmosphere when the electric car is in us.

Is it cheaper to run?

One of the biggest questions people ask is whether the electric or conventional car is more expensive to operate on a daily basis? One of the main draws of choosing a car is the cost of using the vehicle. While some electric cars can be more expensive to run than their conventional counterparts, the major factor is the cost of fuel, which is where the electric car starts to overtake the competition. Due to an ever-decreasing supply of fossil fuels, the price of petrol and diesel are rising on a very consistent basis.

However, it is easy to go out and find a cheaper tariff for electricity than you would think, and this enables great savings to be made. This is one of the biggest advantages of electricity, as fuel does not need to come from fossil fuels. There is a broad range of alternatives to the conventional methods of powering the car, such as solar and wind power. In addition, the UK government is keen to get people using electric cars and is offering grants and incentives.

These are just a few of the comparisons between electric cars and their petrol or diesel counterparts. Overall, it’s easy to see how the electric car is one of the best choices for transporting yourself from one place to another. It offers a more environmentally-viable solution to transportation, and is also powered in a way that doesn’t require fossil fuels, which are in very short supply.