How Many British Drivers Would Buy an Electric Car? 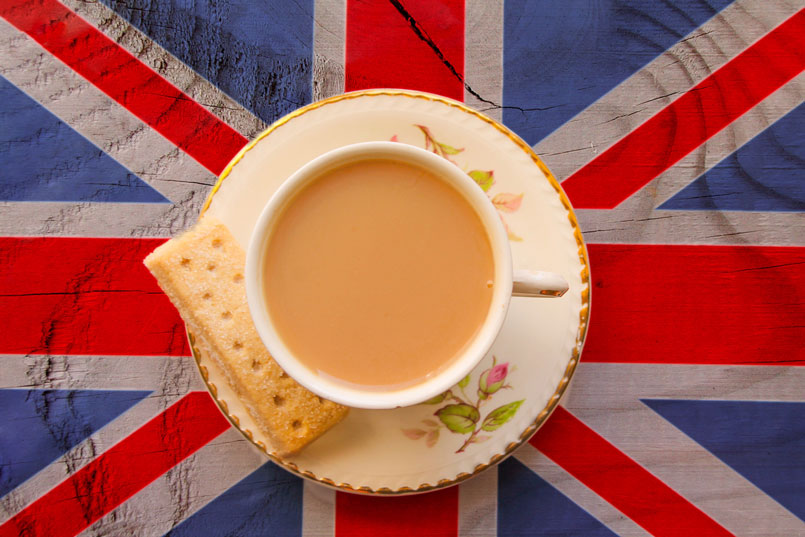 21 Oct How Many British Drivers Would Buy an Electric Car?

Posted at 09:00h in News by thatweblook 0 Comments

If you have ever considered buying an electric car but that currently sat on the fence and not quite sure what to do, you’re not alone. However, it seems like there is a change in thinking from the general public as more people start to get electric car curious.

Recently CarGurus use which is an online classified sales website undertook a survey. They interviewed just over 1000 UK residents (which admittedly is not the most significant survey sample in the world), but they had one thing in common they had all recently purchased a vehicle in the last 18 months or were contemplating buying themselves a new car within the next year. So, fair to say they all had an interest in cars!

The Results Are In

The results showed some interesting factors. It seems that geography played a big part in whether people would consider purchasing an electric vehicle.  In London where the introduction of the congestion charge has changed the way people can use their cars anyway, it was suggested that over 56% of people would consider using and purchasing an electric vehicle. Being hit with fees for driving in the city makes people seek alternative ways to save, and who could blame them. Meanwhile, at the far end of the country in Scotland, only 28% felt that they could justify buying an electric car.

This is not necessarily surprising as a lot of work has already been done in London with taxi firms and other companies being interested in electric vehicle technology. London has also seen the introduction of some curbside charging points, so this is bringing it to the forefront of those living in the local area.

Overall more than half of those surveys said that they felt quite unclear on the government’s intentions regarding withdrawing or banning a diesel and petrol vehicles and whether this was happening by 2020 or 2040, confusion was certainly rife.

Overall most people are in favour of a vehicle that is more environmentally friendly.  However, costs and practicality still seem to be the biggest reasons for people remaining unconvinced at this point. We know that an electric vehicle costs more to purchase than diesel or petrol counterparts in a lot of cases however prices will change.

As the electric vehicle revolution rolls out across the globe more and more players are going to be getting involved. Just a week before the survey was released Dyson who is most known for their vacuum cleaner products announced that they would be joining the electric car manufacturers and creating a vehicle of their own. Obviously, the more companies that are prepared to invest in either the manufacture of the cars or the rollout of the charging points, the more prices will be able to become competitive and within a range that people feel that they can afford