Musing on the Future – Where Will Electric Cars Go? 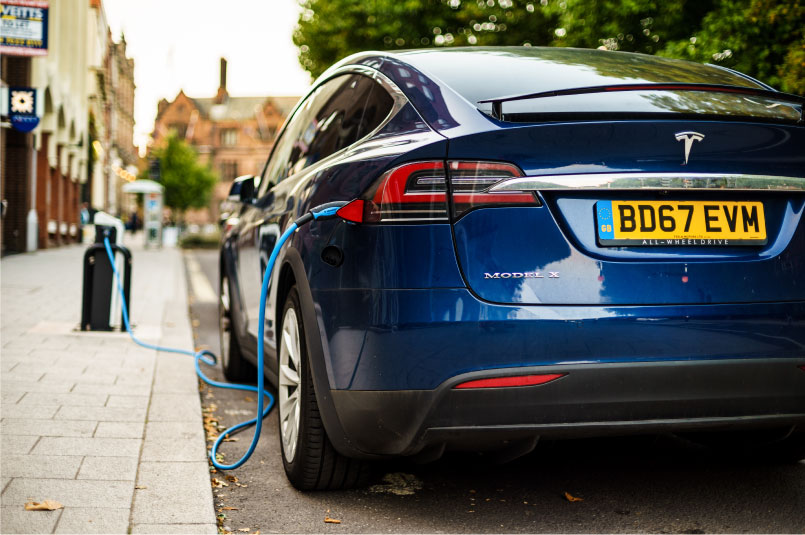 31 May Musing on the Future – Where Will Electric Cars Go?

Posted at 09:40h in Highlights, News by content@thatweblook.co.uk 0 Comments

And with such recent events as Elon Musk handing over the keys to Tesla, we do live in some exciting times regarding electric cars. So we’re going to be taking a look into the future today, and exploring what might happen to this industry in the next five years, ten years, or even 20 years.

So let’s begin by taking a look at a hypothetical scenario. It’s 20 years from now, still within the lifetime of many people. We have eliminated the reliance on conventional fossil fuels, and the electric car is so very affordable, as well as readily accessible, and it’s why so many people are driving one. While the timing may not be necessarily correct, this utopic vision of the future is within our reach.

The electric car is doing what it has been doing for many years now, and that is progressing in leaps and bounds. It’s no secret that every year the technology gets more advanced, and this means that we are getting one step closer to electric cars being readily available for everyone. The tech is getting better, the costs are getting lower, and the age of electric cars being a common sight is already in progress.

One thing that you might not know about the electric car is that it’s become a beacon for people who want to change the future, but don’t necessarily know how to do that.

Electric vehicles have become a focal point that environmentally conscious young minds point at when they want to highlight the changing attitudes of the general populace. We all know that environmental agencies have been preaching for years about how we are damaging the planet, and draining it of all its natural resources to the point it becomes uninhabitable. However, for the longest time, not a lot of people have believed them. They’ve been dismissed as being woefully dramatic and pointlessly over the top.

But the thing about electric cars, and one of the things that they’re going to represent very soon, is that they are a prime example of the fact things are changing. We do need to make the transition to a greener, safer method of getting around, because why else is the electric car so widespread?

In conclusion, we think that we are going to see a lot more electric cars. We feel that they’re going to become more common than ever before because they represent a growing change in attitude and a renewed emphasis on keeping this planet safe. We do only have a finite number of resources, and when we run out of them… there isn’t going to be anything left to draw from. We have to protect the planet now, and electric cars might just be leading the charge.