How to Promote Electric Vehicles 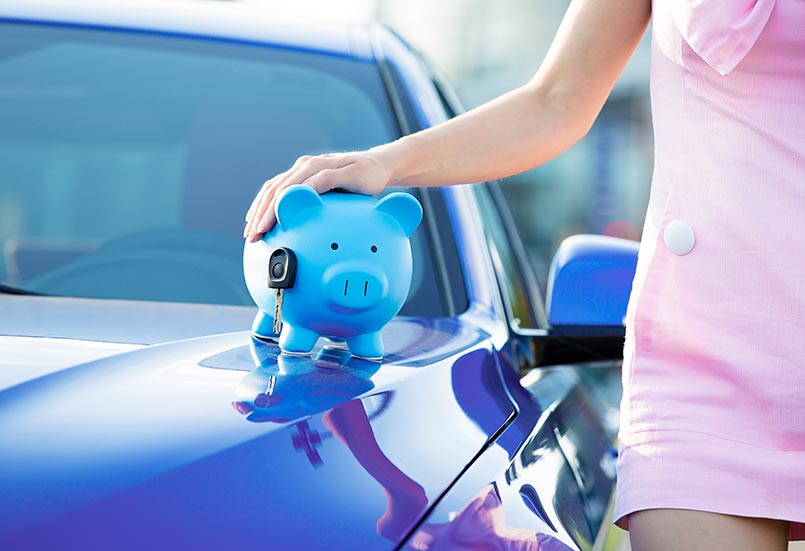 19 May How to Promote Electric Vehicles

Electric cars are slowly gaining in popularity, however, bringing them to the forefront of everyone’s mind and encouraging people to choose electric vehicles over traditional internal combustion engines is not an easy task.

Currently, electric cars are more expensive to purchase than their fuel using counterparts, and often this is one of the reasons why people do not opt to buy them.

Of course, there are other issues like range and the availability of charging stations up and down the country as you go about your travels that put people off.

All electric car manufacturers are trying their best to ensure that the network of charging stations is growing at an exponential rate. As with all technology they are continually trying to improve things like range and the amount of travel available from one full charge. So the performance improves year on year.

However, what other incentives could we offer to encourage people to change to an electric vehicle and leave environmentally unfriendly vehicles behind?

Currently, in Canada, electric vehicle sales are booming.  During the first three months of 2017 sales were up 68% compared to the equivalent period of 2016. What has made Canadians so environmentally conscious all of a sudden? Canadian governments offer rebates to buyers of electric cars which is going to act as an enormous motivational factor.  The financial reimbursement varies from state to state. However, Ontario for example recently began offering a $14,000 rebate which is a massive jump from the previous $3000 rebate they had offered historically.

This sort of money clearly goes a long way to subsidising the more expensive electric vehicle and means that more people are going to be able to afford to purchase it. Is this something the UK government should follow suit with?

On a somewhat smaller scale and not saving the driver such significant sums of money, the chief executive of Jersey Electricity, Chris Ambler has suggested that parking should be free for anyone using electric vehicles in the town’s car parks. This is not a massive incentive for people to purchase more expensive vehicles however it does send a clear message that electric vehicles are now more welcome than their fossil fuel counterparts.

Are incentives going to be the answer?

With the cost of electric vehicles set to drop over the next 5 to 10 years, it does look as though more customers are going to be financially able to take on a cleaner and greener vehicle. It goes without saying that financial incentives usually do cause a surge in sales of the product that they are being offered against, so certainly if the governments were willing to provide any subsidies, they would be well received.

The more issues like range and charging stations are sorted the more likely people are to be convinced of the merits of electric vehicles, and with diesel vehicles currently being targeted as too dirty to be on the roads there could be a significant shift in the way vehicles are bought and sold in the future