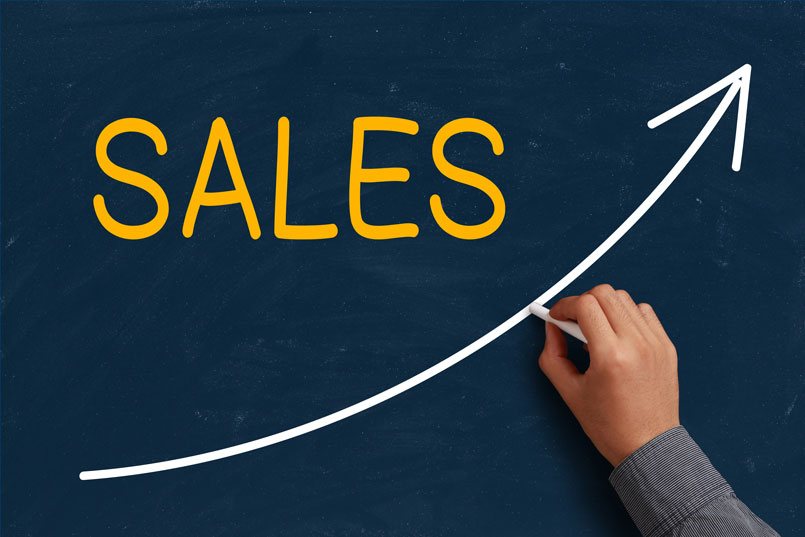 Posted at 13:41h in Featured, News by content@thatweblook.co.uk 0 Comments

Electric cars have always been a particular source of interest to many people. We’ve watched the market slowly expand over the course of this millennium. The electric vehicle has however experienced pretty good growth over the years. However, what we’ve also seen of the electric vehicle is that it is also rapidly expanding. We’ve seen a pretty significant surge of electric vehicles in a short time, which suggests a great many things about the market and the powers that are at work in it. However, is the electric car advancing at such a prodigious pace?

The electric car is something which has made many people stop and ponder. On paper, the idea is highly appealing. A vehicle comprised of materials which run on electricity, a renewable energy source, sounded like a great idea to many people. We’ve all wanted to help to protect the environment because it’s a very ideological notion. The purpose of being able to make that difference and be the person that is helping to look after the world. However, in practice, the idea was slightly less than perfect. The tools and the technology needed to make sure that the vehicle works at a level comparable to the conventional vehicles that we’ve been used to means that it was more difficult to make an electric car that would attract people to buy one.

However, that’s all changed. While the electric car took around five years to sell 1,000,000 models, the 2,000,000 marks have been reached in a shorter time frame. It’s been suggested that this number of models sold has been achieved in around six months. This is astounding when you consider that the first million took so long.

Why have so many models sold? Well, the answer is actually down to a whole host of different factors. Firstly, you have to take into account that the technology which was used to make the newer models is more advanced and much more efficient than technology a decade ago. Furthermore, you have to consider that there’s been a lot of press attention and pushing for electric cars to become more and more mainstream. This means that a lot of different people have now considered the electric car to be a much more viable option for people when they’re looking for an alternative form of transportation.

Overall, the electric car has enjoyed rapid growth in its sales, and this has led to a significant improvement in how the electric car is viewed and accepted by the general populace. The electric car is a massive improvement over the combustion engine in many different ways. It’s been designed to be sleek, efficient and so much better from an environmental perspective. However, it’ll be nice to watch the electric car get more and more popular and to see an even wider audience start to embrace all of the features that an electric car can provide.