Self Charging Cars in the Future 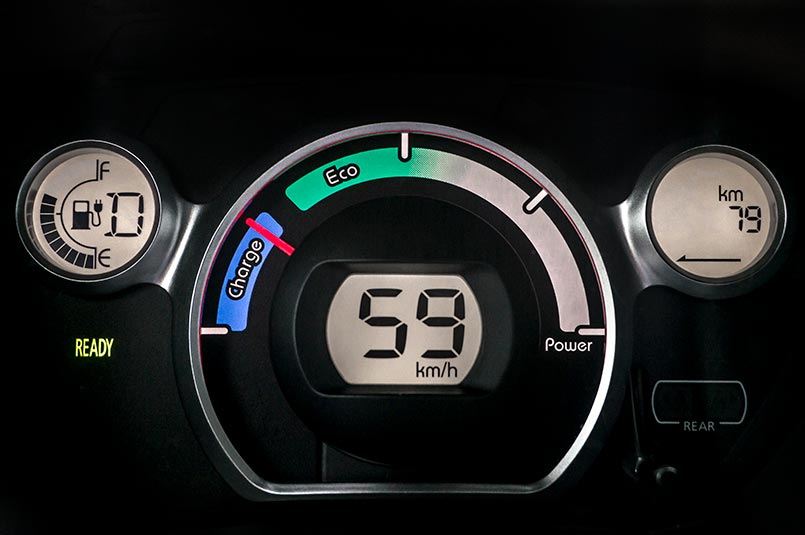 12 May Self Charging Cars in the Future

For electric cars to compete and even overtake sales in the automotive market, they need to be able to offer as much flexibility, and convenience as conventional internal combustion engine vehicles do.

Manufacturers are well aware of this, and they are continually developing and changing their products to offer the most usability as possible from the car.

Range as an issue

Today’s consumer is looking for convenience. They are impatient and don’t want to have to wait. Battery life and charging time has therefore been an issue that has put some people off the concept of an electric car.

Much has been done to improve the range of all electric vehicles, and they now go considerably further on a full charge than they did when they were first introduced.

However, range anxiety remains a thing. If you forget to fill up your petrol or diesel engine before a long journey, it is unlikely you will have to travel more than a couple of miles before you can locate a fuelling station. While thousands have been spent by electric car manufacturers on upgrading the charging network across the UK you still have to travel a considerable amount further to reach a charging point as compared to a petrol station.

The second issue is that filling up with petrol only takes a couple of moments. However, recharging batteries should the need arise even at a roadside charging station is going to take longer.  At home, a full charge takes several hours – restricting the use of the vehicle, which is something that doesn’t happen with ICE vehicles.

Not to be floored by this issue manufacturers have been working hard on developing solutions.  The latest of which is an electric car that can charge while driving.

The initial results have been potentially quite unrealistic for now, however, show promise for the future. The car can charge itself when travelling at more than 60 mph. However, this is dependent on a road surface that resembles something of a Scalextric style track.

This is going to be an issue as it’s going to require major works to line every surface of every major route with such a track however if that were achievable it would mean that the car would be charging itself, therefore, the cost of recharging would be virtually zero.  There is no attachment to the national grid – just the momentum of the vehicle interacting with the road tracks.

The Future is Optimistic

With big names such as Sir Richard Branson behind such Green initiatives and projects, it is potentially possible that this could happen.  On a test to track two vehicles were both able to charge batteries at the same time with one going in each direction simultaneously.

Practicality dictates that having the charging mechanism installed on every major road service is going to be a stumbling block for this particular recharging process however whether we will see other technologies such as solar recharging appearing we wait to see.