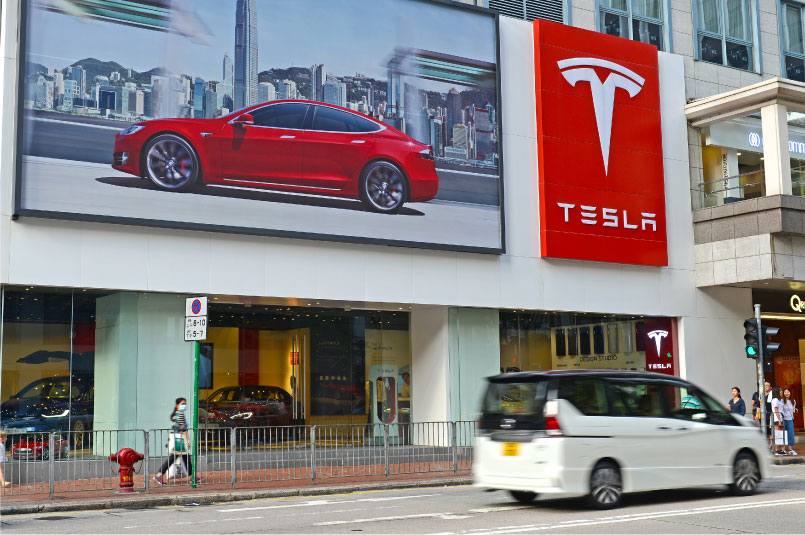 There is no doubt that Tesla is a company which has gone from strength to strength over the past decade. As now one of the most recognisable and leading authorities in the field of electric cars, we follow everything they do with particular interest.

So when we found out that the new Model 3 was having its costs slashed, we had to check it out. So we are going to be diving into the world of Tesla once more, to see exactly what they’ve done, and how it could change the market.

In the ever-expanding and growing world of Tesla, you never can be too sure what’s going to happen next. So when the lease program for their very own Model 3 was released a few weeks ago, we were just as surprised as everyone else to see the costs have gone down quite a way.

Before this change, the privilege of owning a Tesla car would set you back $3000 in upfront costs, as well as $504 a month as part of your lease. Now, however, Tesla has dropped the price of the monthly rental down to $399, but they also increased the upfront cost to $4500.

What Does This Mean?

So, we thought we would take a bit of a look at what this meant, and analyse how this decision could affect the electric car market.

For anyone hoping to get in the driver’s seat of this car, it’s a bit of a double-edged sword. On the one hand, the monthly cost has gone down. So you aren’t paying as much every month and the pressure isn’t as high. But on the other hand, the upfront cost has risen. This means that while are you don’t have to pay as much every month, you do have to pay more upfront to get the car in the first place.

Despite this, we think that it will be interesting for more prominent companies and also good for the general public. Not only does this make the electric car more affordable every month, but it also encourages the big businesses to try and match these prices. In essence, Tesla has forced the metaphorical hand of every electric car provider in the world and challenged them to come up with a way of marketing their cars at a similar price range or lose the customers forever.

To summarise, we feel that this change by Tesla has opened up a new potential age for the electric car industry. What they’ve managed to do is show the world that electric cars can be sold and leased out for a much lower price than people are accustomed to dealing with. When the option for cheaper exists, Tesla knows that customers are going to take their business there, and leave the other providers in the dust. So it’s now in the interest of every other primary provider to step up and show that they can change their prices too. Otherwise, they’ll be forced to sit back and watch as Tesla takes all of the electric car enthusiasts, and sway them over to their side.