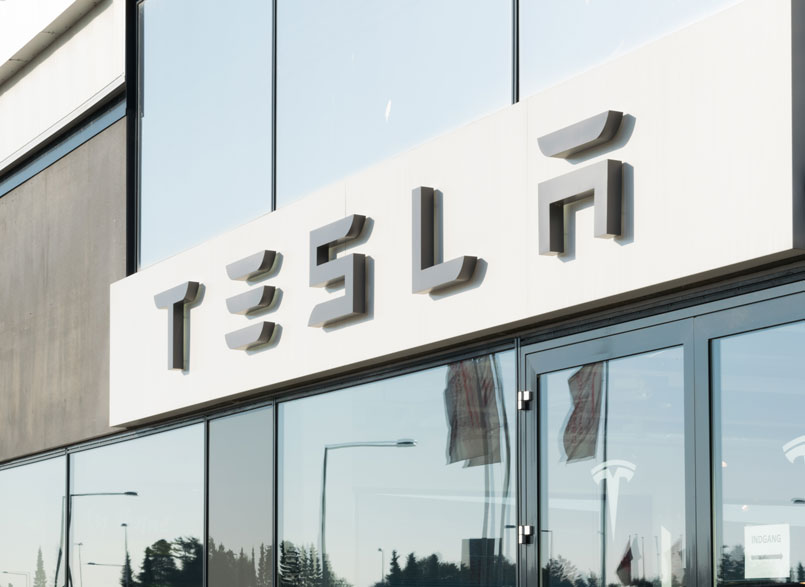 Posted at 12:32h in Uncategorized by content@thatweblook.co.uk 0 Comments

Tesla, despite all of the different issues you may have heard about them, are doing well in the world of electric cars. They’re still one of the major players in the industry, and are continuing to improve their vehicles, irrespective of the issues in Mr Musk’s private life.

That is why they’ve recently launched the Version 9 software for their electric cars. It’s easy to see why the Version 9 is such a good thing for the electric car, but we’re going to be taking a look at the exact details for people who maybe don’t know what they’re missing.

There are quite a few things which are new for Tesla’s Version 9, and they’re all pretty good indicators of a system redesigned for a modern era. In order to receive the new update, all you have to do is connect your system to the wifi and you’ll be updated within a day or so.

The update brings with it a whole host of different features which make this a heavily desirable update. For example, there’s even more to do with your mobile device. You can send a destination from the phone to the vehicle for enhanced versatility, and you can also control the media settings of the device as a passenger from the phone.

A new update to the dash camera on the car means that now you can capture video from the front facing camera while your car is in use. This means that it’s now even easier to capture that all important footage during an accident. You can also access all of the controls that make up the winter systems with one button, so it’ll be even easier during the coming months to protect yourself from the chilling bite of the cold.

Overall, these are just some of the different updates that Tesla are offering to the public. It is clear that everything Tesla does is to advance the state of things and make it so that people are getting access to electric cars in a more affordable way. However, the way in which they’ve gone about doing things leaves a lot left to do, which is exciting. We’ll hopefully see a lot of new features and advancements from the great company over the years, and the electric car will continue to progress and develop. All of the features and enhancements which come with the electric car is proof that it is the way forward. All of the unique attributes which come with it show us that this is where the future is based – in this machine.