Tesla’s Electric Cars – What Makes Them So Great 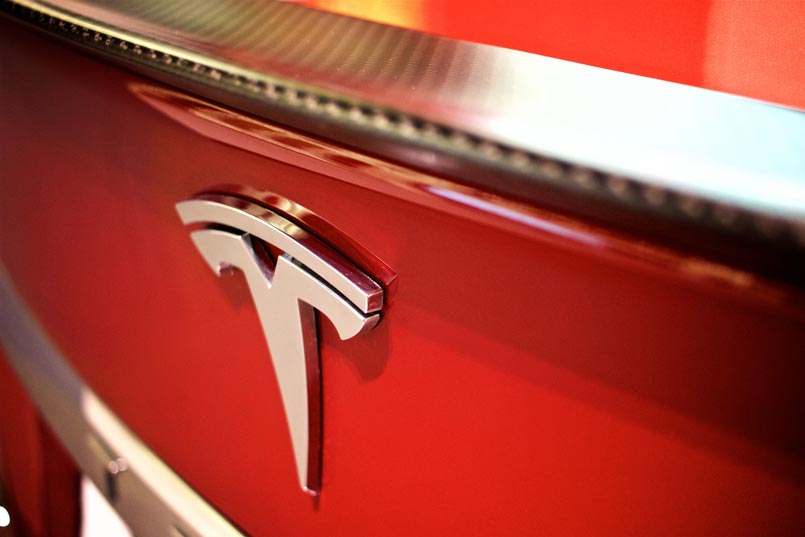 08 Feb Tesla’s Electric Cars – What Makes Them So Great

Tesla is a newcomer to the car industry compared to the likes of Ford and BMW. Formed in 2003, the company revealed its first car in 2006, the Tesla Roadster. CEO Elon Musk admitted this first car was a disaster which nearly took the company to the edge of failure. After Elon Musk became head of the company and poured significant amounts of his own funding into the company, Tesla introduced the Model S. Following the success of this car, the company underwent massive changes and eventually become the next car company to go public since Ford in 1956.

Tesla unveiled the Model X, a stunning sedan with room for 7 and gull wing doors. This car not only looked sleek and comfortable, it was powerful and reactive. The car was also purely electric and a game changer to the electric car game in 2013. In 2012 Tesla started to build a networking of car charging stations in California. Now Tesla charging stations can be found worldwide and ensure that Tesla car owners can get where they need to be.

Pushing The Boundaries on Electric Cars

Tesla’s Electric Cars Are a Class Above The Rest

The Model X and Model S 85D have ranges of 250+ miles, which is almost 3 times the amount of some electric cars such as the Ford Electric Focus and Nissan Leaf. Not only do the Tesla models deliver a further range, they also go from 0-60 in under 4.2 seconds, quicker than the Jaguar F Type and Porsche Cayman.

Electric cars are the future, so it’s no surprise that Tesla gives their electric cars smooth lines that make them seem years ahead of their time. The Model X oozes a look of elegance and it feels and looks sturdy, whereas some smaller city cars like the Nissan Leaf look a little roughly put together. Tesla also take advantage of the space saving feature of electric car engines by delivering on spacious boots and storage.

Not only do Tesla provide outstanding customer service, they also provide free charging ports around the country for Tesla car owners. These supercharged carports allow the car to be charged in a matter of minutes, rather than hours. In a Tesla Model X a cross country journey wouldn’t take much longer than a petrol car stopping at a petrol station.

Tesla is committed to giving the best for its customers and for the environment. It is aiming to further develop its Supercharger network and also give free charging credits to new Tesla car owners on the anniversary of the car being bought.