Looking at the Different Types of Electric Car 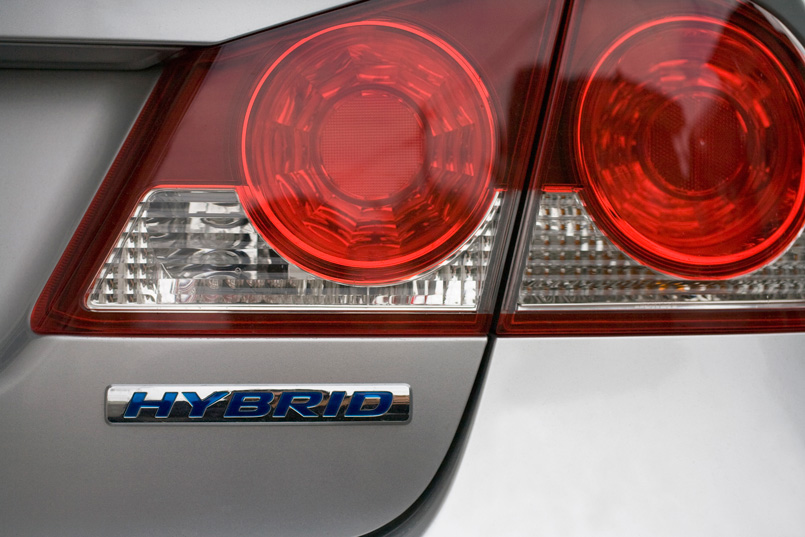 12 Feb Looking at the Different Types of Electric Car

2019 has begun, and there’s no doubt that it is going to be an exciting and thrilling year. It’s important to start it properly too, which is why a lot of people have kicked off 2019 with an electric car. If you’re considering one for yourself, then it is vital that you know about the different types of electric vehicle and how it can affect you. We’re going to be taking a look at some of the different options here so that you can make an informed decision regarding a green future.

Generally regarded as the smoothest and most pure electric vehicles which are available for purchase, the 100% green models are the easiest to acquire in modern society because they’re very commonplace.

Charged from a socket, the electric car has been around for so long that it has become perfected over many years. Consequently, most of the parts are, at their core, as good as they can be. What you’ll find now is that designers are making more technologically driven models and experimenting with more precise controls. There’s also a high level of energy efficiency, as the processes and components have been perfected to such a high degree over the years.

The hybrid is the next king of vehicle we’re going to look at. These cars are, as you might expect, a fusion of both the conventional combustion engine and the electric components. However, they’re not as common anymore thanks to a surge in technology which has made the electric models even more comfortable to produce. Consequently, this has made the hybrid car less of a staple.

The conventional engine is present in one form or another, but it often takes a backseat on the action. Instead, what you’ll find is that there’s an electric engine which does the bulk of the driving, and the traditional one only takes over when there’s no more power to its advanced counterpart. The hybrid was more popular when electric cars were still in a reduced capacity, and they wanted to cut down on the amount of pollution which was created while still having a reliable engine to get from point A to point B. However, as the electric car has developed, grown and become more capable, they’ve phased out this kind of design so that people rarely drive them anymore.

All in all, these are just a couple of the different options which are available to anyone who wants to drive an electric vehicle but does not know what kinds are available. While you can still get both, one is considered to be much more archaic than the other and is less commonly produced now. Therefore, you’ll find it will be easier to just invest in an electric car which is modern because you’ll get all of the environmental benefits without having to worry about whether your system is going to be able to cope with the demands your lifestyle places on it.